Edgar Cayce and A Course in Miracles

A Course in Miracles editions | 2 comments 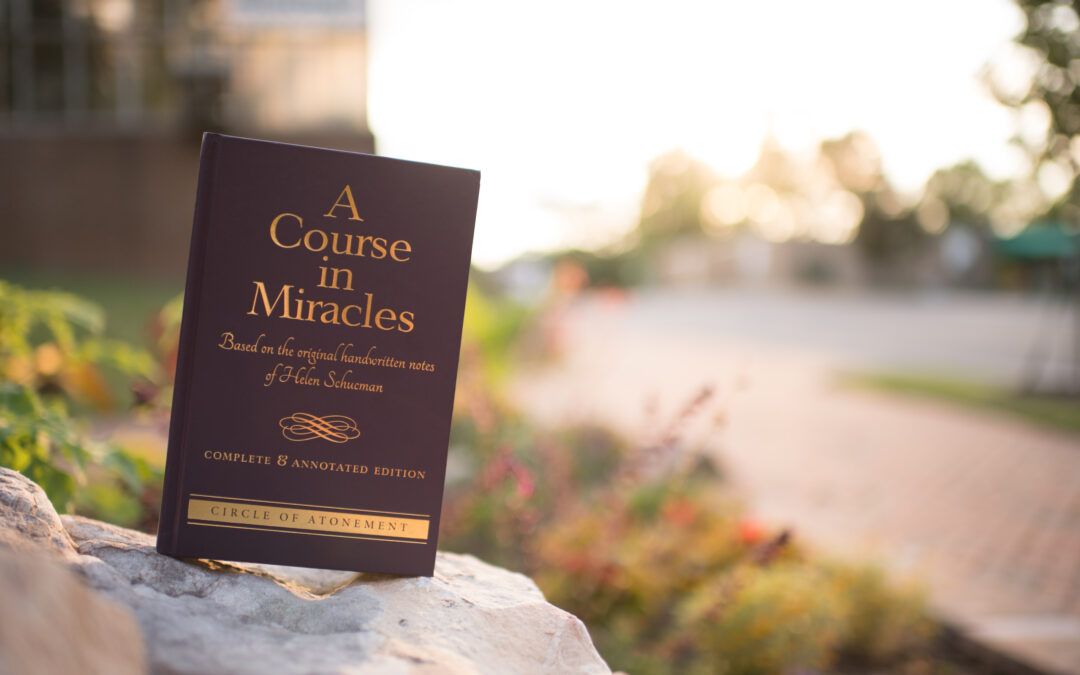 In our weekly A Course in Miracles Study group (join us and access the recordings here), we recently read the Cameo Essay in which we learn about the acclaimed psychic, Edgar Cayce (we are reading from the Complete and Annotated Edition of ACIM).

There are so many beautiful nuggets of wisdom in the dictated material, including how no effort we make (in expressing love) is wasted. I also find it helpful that while noting Cayce worked under “very great strain,” we are reminded that this “is always a sign that something is wrong,” and so we have an opportunity to in these instances to turn deeply to the Holy Spirit and “choose again.”

I have a personal connection to Edgar Cayce’s organization, the Association for Research and Enlightenment, as I had the pleasure of teaching a week long workshop at their summer camp for two consecutive summers. At one of these retreats, I met my friend Hal Costley, a dedicated student of A Course in Miracles and a devoted student of the Edgar Cayce teachings.

Of course, we had to read the Edgar Cayce cameo, and I asked Hal to write a response to it. I am posting this with his permission. Enjoy!
~Corinne xo

In this Cameo, Jesus makes it clear, from the standpoint of A Course in Miracles, that there were errors in the approach Edgar Cayce and his followers took in interpreting the readings although Jesus also emphasizes that Cayce’s dedication to Jesus and his consistent accuracy were great. As we look at Cayce’s career and the words of Jesus regarding Cayce, it is important to recognize the context of the time in which he lived.

Cayce grew up in an environment where the Christian religion emphasized that the sacrifice of Jesus on the cross was the prime element for our salvation (this “He died for our sins” concept is still a most common viewpoint among Christians). This “sacrifice” is a major difference between the commonly accepted church interpretation of the crucifixion and that presented in the “Course”. The church also emphasizes that we should follow Jesus’ example and sacrifice for others. Therefore, it is not surprising that Cayce, as a dedicated Christian, took this view seriously in his approach to the “work” as he often called the readings.

One also must keep in mind that the genesis of the readings was in response to physical conditions affecting his and other’s health issues. The readings accurately prescribed remedies which did provide relief and cures from these ailments. It took some time before Cayce was able to place faithful trust in the reading’s solutions as he was afraid someone would be harmed, especially if the remedy was unconventional, as it often was.

As people began to question why they were suffering certain conditions, the concept of the karmic effect of previous lives began to enter into the discourse. Suddenly there was another concept foreign to Cayce’s upbringing and seemingly in conflict with the church teachings with which he was familiar. It is understandable why Cayce was unable to transcend his past concepts and was reticent to accept too many radical new concepts.

While Jesus indicates Cayce and his followers looked to the past too much as reference to the present, many people were able to transcend their past karmic effects as a result of understanding the effect their past had on this life experience. They were able to forgive themselves and others from the guilt of the past as they understood its effects on the present.

Regarding his followers’ unwillingness to omit anything he said, that was, in part, to protect him. Since he had experienced some abuse during the early stages of people investigating his talent while he was under trance, he wanted trusted recorders to write down everything he said so that he could evaluate it while in a conscious state. Again, with these new concepts coming through, it was important to take it all down as presented and edit it later. Over the years, researchers culled through the readings to try and determine the overall meaning of what was said. These commentaries were helpful to many people in broadening their understanding of God and Christ.

Another important consideration relative to the material coming through was that Cayce did not have a consistent source such as Jesus in dictating the material. He seems to have had three primary sources he reached during his trance state: the subconscious mind of the recipient of the reading; the records of the soul’s previous experiences (called the Akashic records); and other entities such as John the Disciple and even Jesus at times. These sources were unique in the life experience of Cayce and those associated with him. Many of the answers Cayce gave in the readings were limited by the nature of the question being asked by a recipient who often did not know where to begin.

Cayce certainly was a “major step in the [celestial] speedup” as Jesus puts it. The chronology of the expanded consciousness movement in the 20th century is an interesting phenomenon. Cayce’s readings opened many minds to a broader sense of spiritual awareness beginning in the 1930’s. The discovery of the Nag Hammadi gnostic writings in 1945 led to a greater understanding of the early Christian church having alternative viewpoints of the meaning of the spiritual life. About the time these “Gnostic Gospels” were published A Course in Miracles was published. As a result of the previous explorations, many readers, when introduced to the “Course” were ready to absorb the lessons presented.

Jesus is clear in the Course that we can transcend the dependence on “magic” in facing our perceived need for healing. Cayce and most of his followers are not quite there. Yet most Course students still take an aspirin for a headache or accept surgical procedures for broken limbs or other remedial needs. A Course in Miracles has the potential to lead everyone to a true relationship with the transcendent God as each is able to incorporate it into his or her life. As people learn the lessons presented in the Course, they can move away from the dependence on other perceived needs into recognition of their true oneness with God.

One of the more powerful concepts presented in the readings correlates directly with A Course in Miracles – the definition of the Christ Consciousness: “the awareness within each soul of the soul’s oneness with God that is imprinted in pattern on the mind and waiting to be awakened by the will” ( Reading 5749-14). Cayce’s readings were a stepping stone for many towards awakening that awareness. A Course in Miracles is designed to take us further along that awakening as it is incorporated in the lives of its students.

Cameo 15 presents a balanced critique of the Edgar Cayce readings that brings a helpful perspective to those who are student of both the readings and the Course. To many, the Edgar Cayce material is a preliminary introduction to broader spiritual concepts and the Course is the next step to a greater conscious awareness of one’s true relationship with God. Even Helen and Bill were introduced to the Cayce material before Helen opened herself fully to the dictation of the Course.

The material in Cameo 15 is very helpful to those studying the Cayce readings and A Course in Miracles as it presents effective caution to too much reliance on the physical body and the potential abuse of the concept of reincarnation. 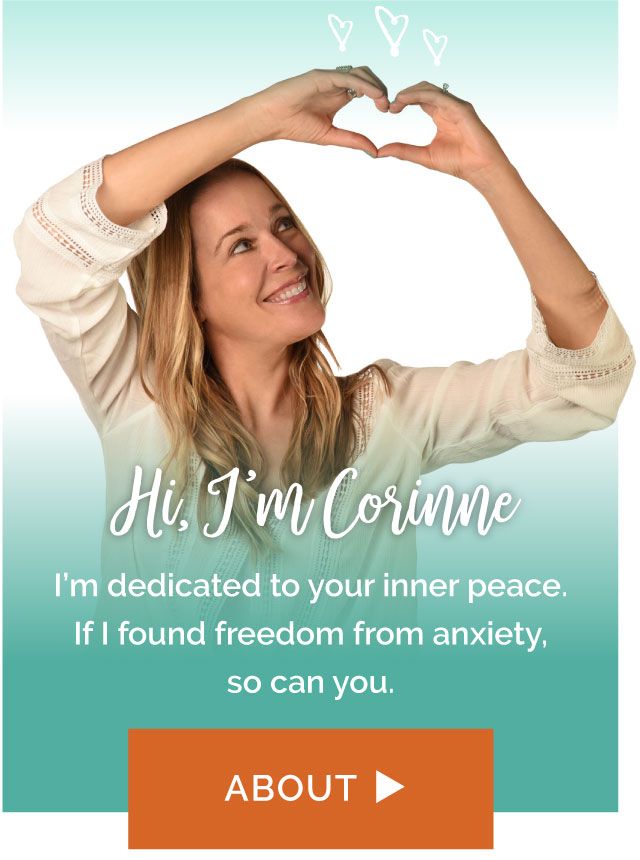 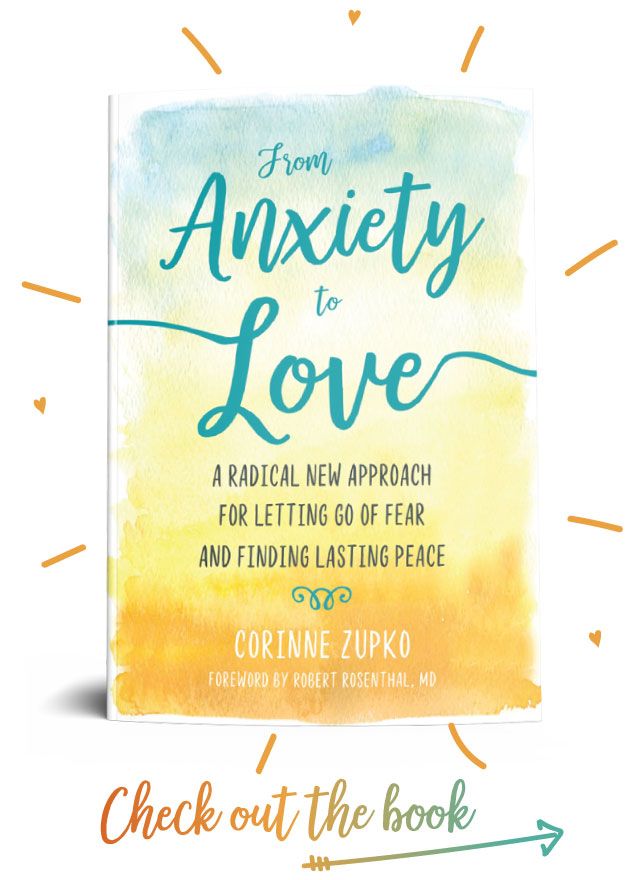 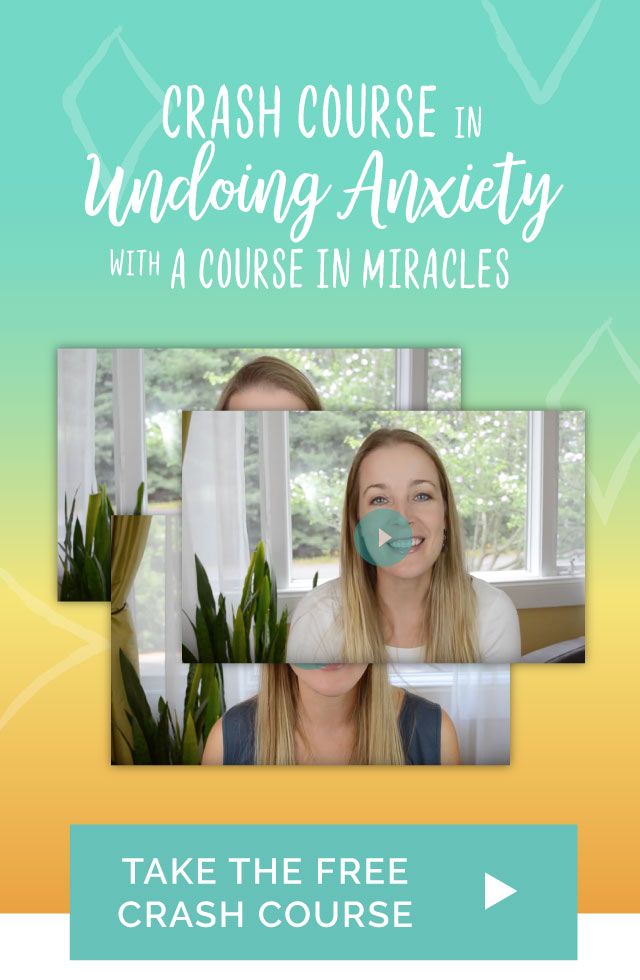 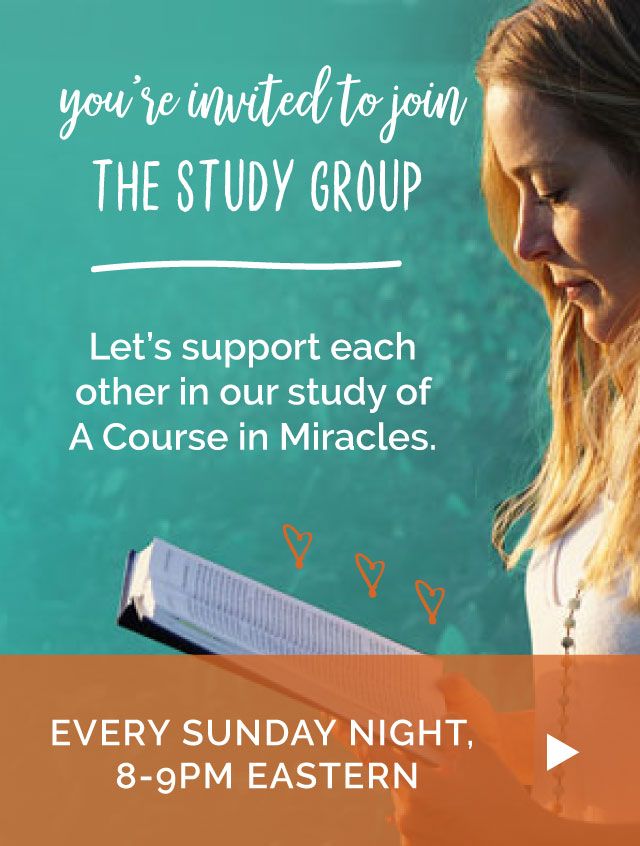